Axie Infinity: The Shattered Dream of Playing for a Living

Axie Infinity is a play-to-earn game based on blockchain with more than 2 million active players around the world. It had a reputation of being a potential source of living for people in countries like the Philippines, Indonesia, and Vietnam.

However, its recent game updates uncovered the flaws of the Axie Infinity economy and shattered the dream of millions of people that aspired to play for a living.

In this article, we will highlight the past and present of the Axie Infinity game.

In March 2022, the Axie Infinity developer Sky Mavis completely restructured the game reward systems citing reasons of an unsustainable economy in their previous design of the game.

The entry into the game has been made easier with free starter Axies, which is a digital pet that is required to start playing and competing. In the earlier version of the game, a player had to spend more than $300 for buying an Axies, which was a substantial amount of money for players from emerging markets. However, the free Axies have limited powers and cannot be used to earn rewards.

Further changes are that the circulation of SLP, the utility token of the game, will be decreased via a reduction in minting and more focus on burning activities. Previously, gaining SLPs was the major focus of players as these could be converted into fiat currencies and essentially represented a way to generate daily income. In contrast, the volume of AXS, the governance token of the game, will be increased in order to capture a larger player base and improve player retention.

This shift of focus from SLP to AXS depicts the change from a play-to-earn to a leaderboard-based reward system. 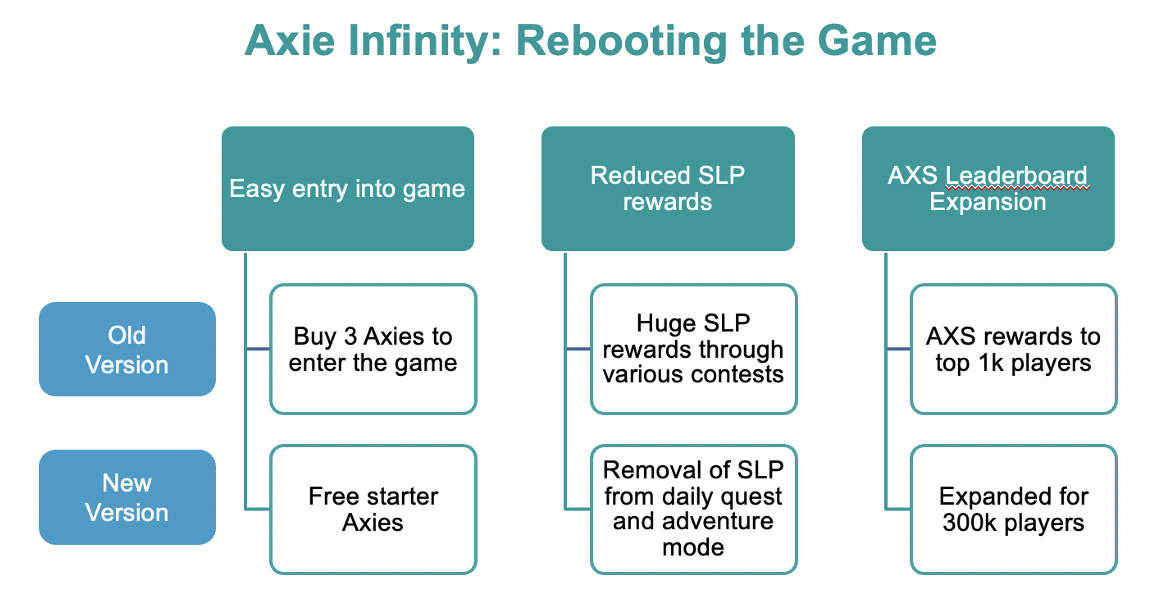 Reason for restructuring: improvement or sustainability?

The SLP token was being rewarded to users in a significant quantity through various versions of daily games to ensure a high number of daily active users, which worked but led to a consistent increase in the token supply in the Axie Infinity ecosystem.

Furthermore, since the SLP token acted as a source of income for most players, users were primarily focused on selling SLP instead of burning them into breeding and other activities. This constant increase in supply led to a significant fall in the SLP price from above $0.35 to below $0.022 currently.

The rise and fall of Axie Infinity popularity

Axie Infinity saw a rapid growth in active users in early 2021 when the price of the SLP token was high and allowed players to generate significant income from the game. However, the growth started slowing by the end of 2021 and from February 2022, when the price of the token began to decline given the excessive supply. The overall number of monthly active users started to decline as the earnings potential become too low for most players.

Essentially, Axie Infinity represented a Ponzi scheme that required an ever-increasing number of players to join and buy Axies, which would push up the price of the SLP token and motivate even more players to start playing. As with all Ponzi schemes, there is a limit to how far these can run, and eventually, they implode. In the case of Axie Infinity, a decreasing number of users means less demand for the SLP token, which became a vicious downward cycle with existing players wanting to sell their token for preserving their income, thus creating more selling pressure.

Shattering the dream of providing a source of living

In the previous game version, Axie Infinity allows players to earn up to 75 SLP tokens by completing daily tasks that included mini-games and player-vs-player battles. Considering an average SLP token price of $0.1 as of November 2021, a person solely dedicated to playing Axie Infinity as his main activity could have earned around $2,700 in one year, which would have been equivalent to the GDP per capita of countries like the Philippines or Vietnam.

However, with the reduction in the number of SLP token rewards in the new game version and an 80% decline in the price of the SLP token, Axie Infinity stopped being a potential source of living. 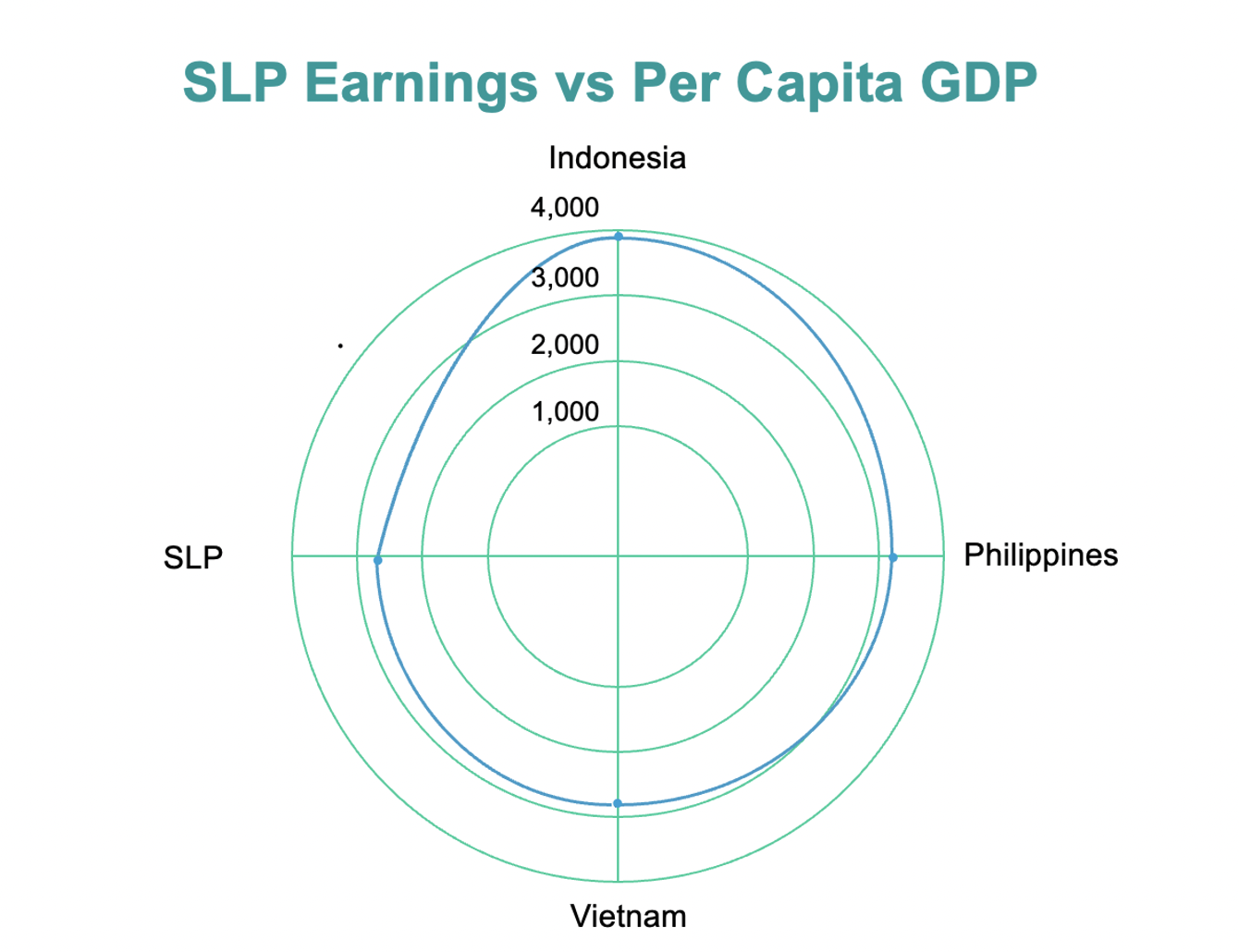 Axie Infinity is among the first games around the world that made millions of people believe that a living can be earned via online gaming. And for a short period, players in countries like the Philippines, Indonesia, and Vietnam indeed were earning above-average incomes.

However, when things seem too good to be true, like allowing millions of players to play for a living, then they usually are not true. The current version of the game does allow some players to generate attractive income, but this is expected to be only 15% of the gamers. Like in most games and sports, the winners are few and losers are many.

Himank Agrawal is an Investment Associate with Jackdaw Capital, a London based venture capital fund. He has also founded Arthneeti Capital, an Investment Advisory firm helping HNI and corporates manage their wealth and treasury respectively. He started his career with PwC in their deals division and later founded a tech startup in travel space. Himank is a member of CFA Institute (USA) and a Chartered Accountant (India), having secured all India 21st rank in Chartered Accountancy exams. 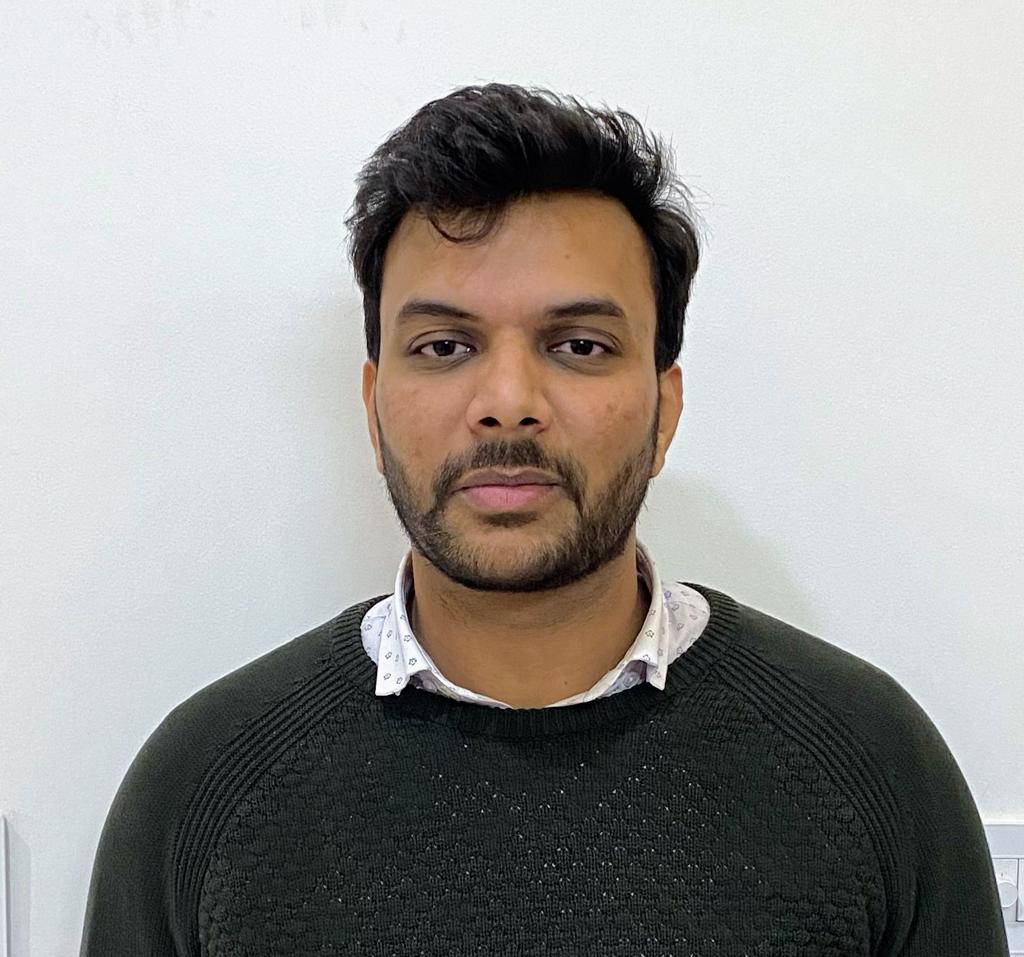